Valuable Life Lesson From Kids To Reach Your Full Potential

One thing that children are so much better at than adults is their ability to dream and think big. They have no limits while it seems that limits are all we adults have. At the same time those limits that we have created in our heads keep us from reaching our goals and dreams. Here is one example of how adults and kids can think so differently.

You all know these dialogues we have with our little cherubs:

“We’ll bring a flashlight,” they reason without giving up.

They do say there is no such thing as bad weather only wrong clothes but I can’t give in to them for making a good point.

Children find ways of making things work while adults find reasons and excuses why they wouldn’t.

We tend to keep doing this and then we wonder where their enthusiasm and sparkle has disappeared over the years. We’re chipping away at it one bite at a time. You can make the same mistake as a leader when you shut down new team members who are still bright-eyed when they bring forth their ideas that they think could change the world.

A part of my job with students is to work on their goals and vision. In the beginning, it is often difficult for them to imagine what they want for themselves in 5, 10, 20 years in the future.

I remember myself years ago when I was given a piece of paper and I had to write down what I’d do if I had all the time and money in the world. There were no limits and it didn’t even have to be a realistic idea.

I kept staring at that blank piece of paper for a good 10 minutes without writing a single word. I just couldn’t think of anything. Finally, I wrote that I would read books. I know, I’m a regular wild child. So let’s get wild and start by reading all the books I have at home. And I mean ALL! No book would be safe from me.

Hmmm, what else? I honestly felt like I did during a history test in 10th grade – my head was as empty as a Halloween pumpkin. It was as if my imagination had been scooped out with a spoon and tossed in the trash. At least the pumpkin would have a light inside its head. There was no light bulb moment above my head that’s for sure.

I figured I could cheat off my neighbor’s paper but unfortunately, she wasn’t having much success either. Ugh, this training program made high school look easy. The time for writing was over, the lecture continued and I had to admit that if this had been a test in high school then I would have failed miserably.

How we created a vision board?

My 4-year-old son and I began creating his vision board recently. He was so excited and couldn’t stop prancing around. I asked him what he’d like to do in the future and I wrote it down on a piece of paper. I could barely keep up with all his ideas. Before I knew it, there was no room left on the paper.

Here’s a peek at his list of dreams: visit the city of Pompeii and see the volcanic Mount Vesuvius (the inspiration came from children’s encyclopedias); spend the night at an underwater hotel (the little sneak had probably glanced at mommy’s vision board), ride aboard a submarine; fly in a helicopter; fly in the highest flying plane in the world; visit a real farm that has all the farm animals (grandma and grandpa ONLY have chickens!!!); have all the skills in football and win a trophy (he started football in the summer); perform on the world’s biggest stage (he was inspired by his music school and singing lessons) and the list goes on.

Children don’t stop to think whether they have the money, time, and skills to do everything they want or if their dreams are even realistic. Maybe all of his ideas aren’t exactly possible today, considering his age but they are all doable in the long run. It’s all about perspective.

I also asked about what kind of emotions he’d like to experience and those too came with a machine gun like speed – peace, love and the joy of playing. Hmm, I wonder how different are the emotions that a 4-year-old wants to feel compared to what a 20 or 40-year-old would want?

Do you know what you’d like to do if time and money wouldn’t be an issue? Nor does it need to be realistically possible.

We have just welcomed a New Year and I am sure there are a lot of people who made New Year’s resolutions (most of which will make gym owners a lot of money in the first couple of months). They say that most people overestimate what they can do in a year but underestimate what they could achieve within 10 years’ time. I should know, that beach body resolution eludes me every single year. Maybe I should just put it in the 10 year goal category…

So, here’s a little challenge – pick up a pen and a piece of paper. Start writing down long-term dreams and I suggest you think of categories such as health, relationships, money, career, lifestyle, experiences and so on.

Hal Elrod has an excellent guide to creating visions which he shares in his podcast and I couldn’t agree with him more. It is not about how fast you can achieve the dream. The focus should be on developing yourself into a person who is capable of achieving it. In the end, the process is more important than the goal.

We finished my son’s vision board and I explained to him as we were looking at it that in order to perform on the world’s largest stage, he has to practice every single day. He has to show up to every football practice in order to win a trophy.

It is wonderful to have a dream but it is with effort and determination that you’ll actually achieve it.

So the next time I hear complaining about not wanting to put on his football gear and not feeling like going to practice, I can just point to the vision board and remind him of the bigger picture.

What skills and attributes do you need to improve on in order to achieve your dreams?

How could you do it? What kind of habits should you create? What do you need to keep telling yourself? What beliefs should you let go of? What would your timeline be? How could you keep an eye on your dreams and goals?

It’s time to face the facts – you have much more potential than you let yourself believe and the only limits are the ones you have set yourself! Take your limits and do what Elsa does “Let it go…” (yes, I’m still riding the Frozen train). Write down your dreams and start developing yourself into the person who will achieve them.

Start today! Not tomorrow or next week on a Wednesday afternoon. The power of change is always in the NOW. Share your first step towards your dream life with us! 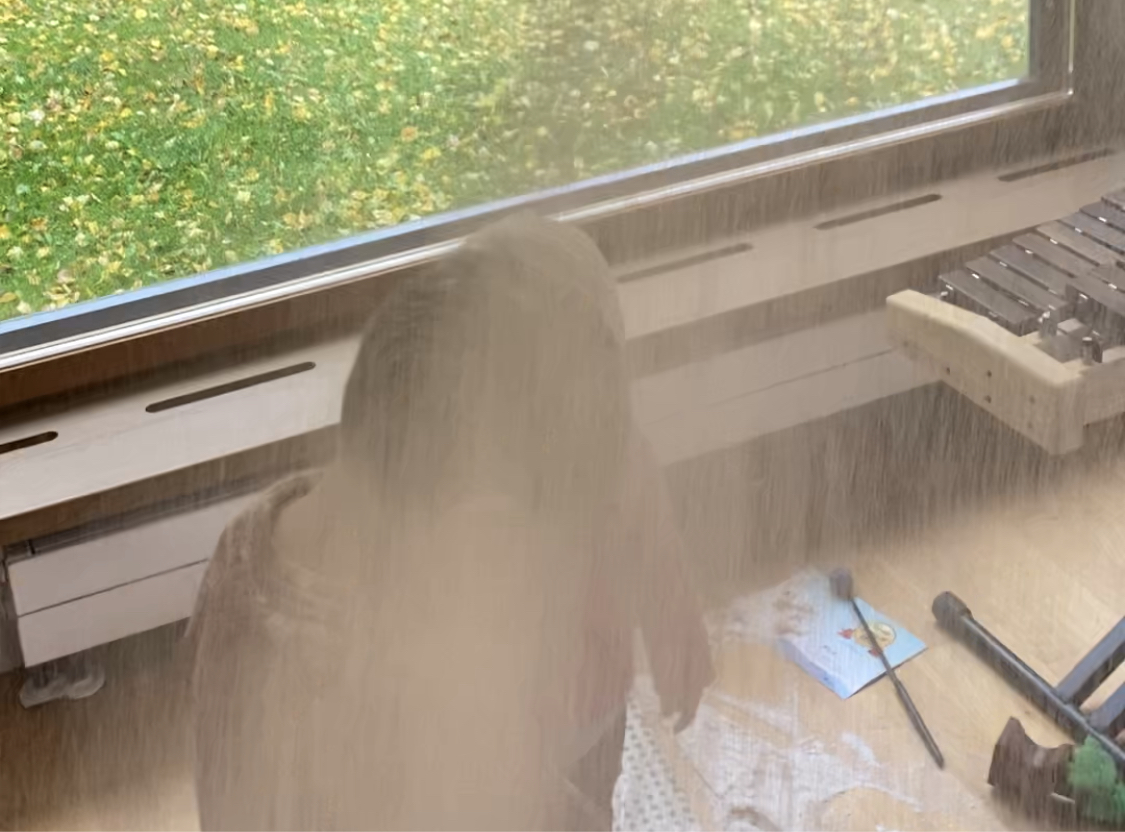 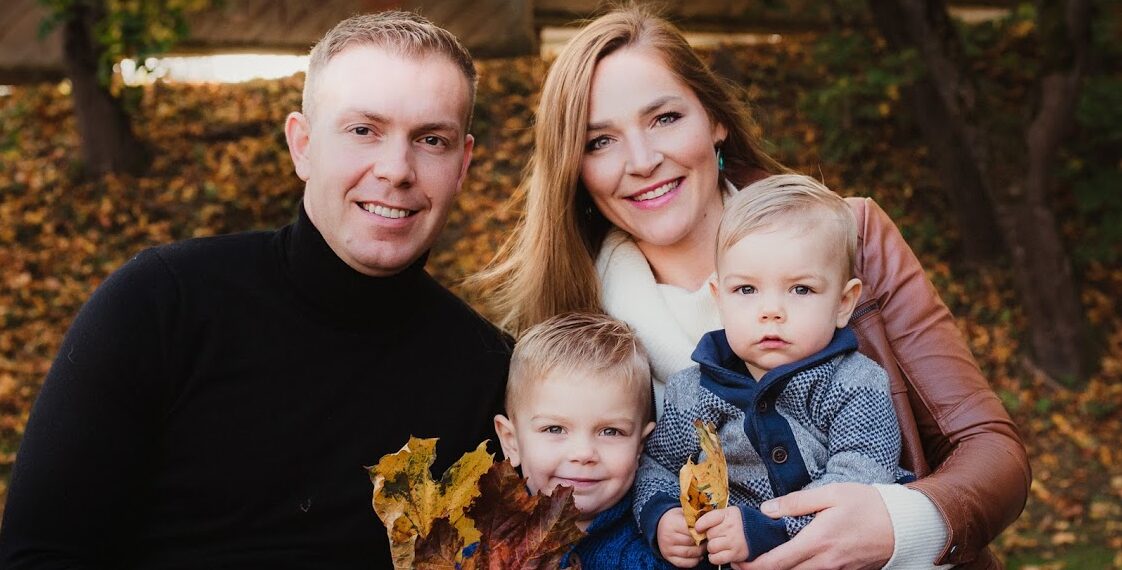